They've been jailed for a total of 49-years.

The trio are the last part of a grooming gang who preyed on vulnerable teenagers in Oxford between 1998 and 2005.

Naim Khan, Mohammed Nazir and Raheem Ahmed - who are now in their 40's - were found guilty of a string of offences at a previous hearing at Oxford Crown Court.

All three were convicted of indecent assault offences - but the jury failed to reach a verdict on two counts of rape against the third defendant.

In total, 13 men have been convicted for offences including rape, sexual assault and drug supply following 'Operation Silk'. They've received a total of 186 years and three months’ imprisonment, with four life sentences.

Thames Valley Police launched the operation in 2015 after one victim told a social worked what had happened to her when she was a teenager. Detectives then identified more victims and carried out search warrants across the city.

Senior investigating officer, Principal Investigator Mark Glover, said: “I would like to thank the victims, whose bravery, commitment and resilience throughout this entire traumatic process has been nothing short of extraordinary.

“The abuse to which they were subjected to by these men was horrendous and sadistic. They were targeted because they were vulnerable and groomed to the point where they did not believe that what was happening to them was wrong.” 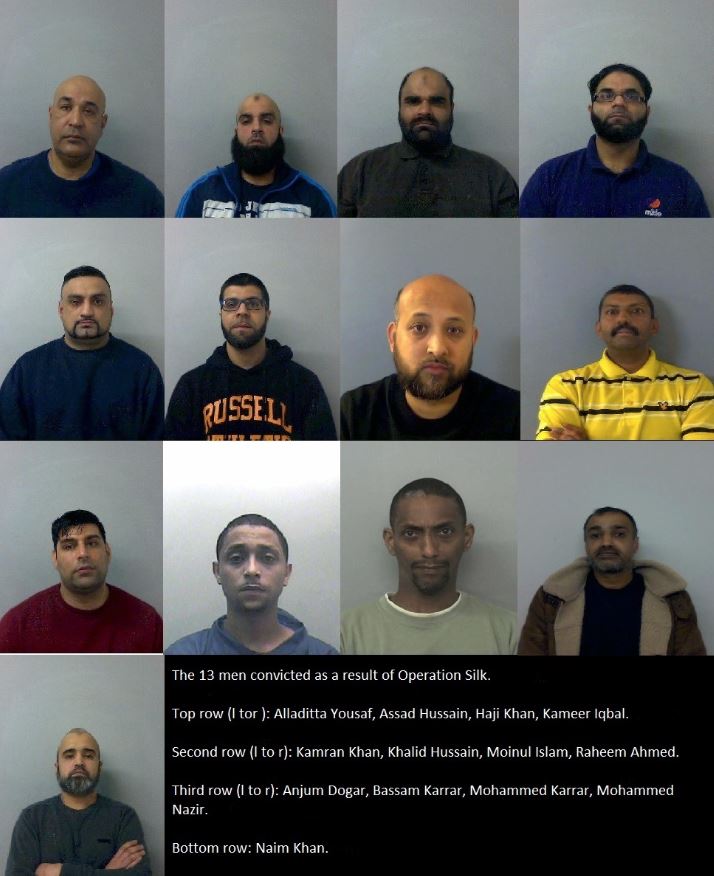 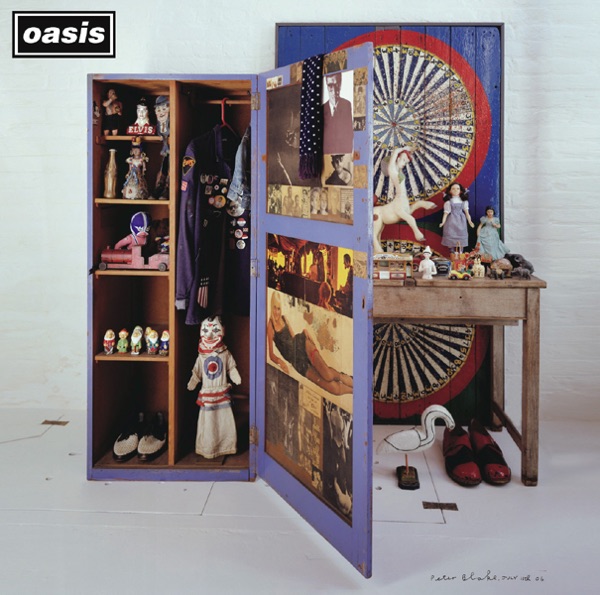 Sorry Seems To Be The Hardest Word by Elton John