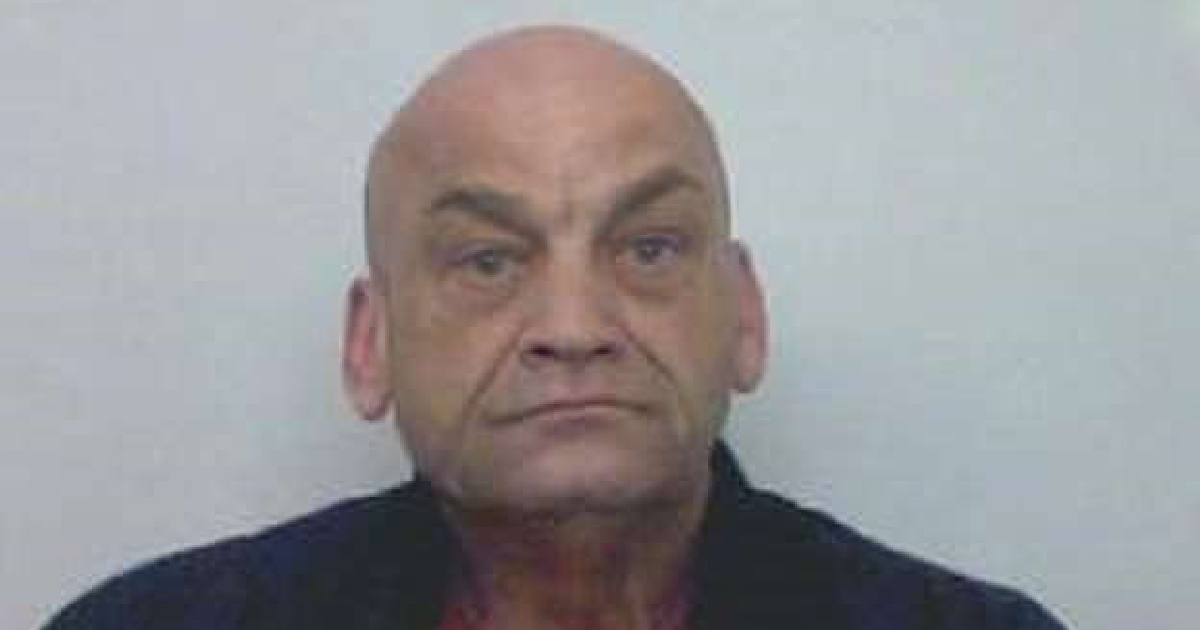 He was sentenced to two years in prison at Oxford Crown Court this week.

Between 2014 and 2019, Bateman stole numerous items while working for Luker Brothers removals in Oxford, before selling them through auction house Jones and Jacob in Watlington.

At the end of 2019, one of the victims was made aware that several items belonging to her were being auctioned off.

A police investigation identified Bateman as the person selling them. Officers also discovered he had also sold a large number of items over many years. 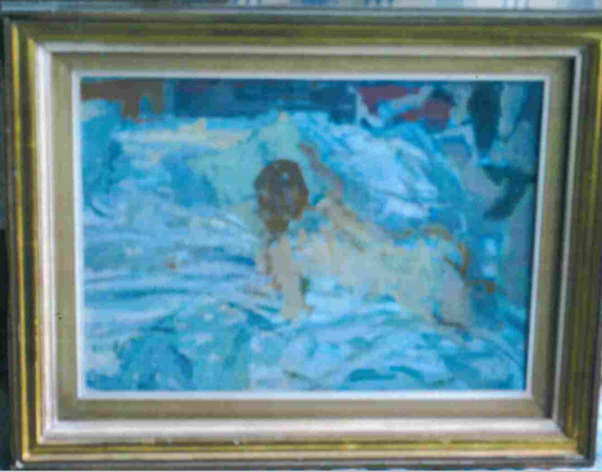 Investigating officer Detective Constable Charlotte Oliver said: “This has been a long and complex investigation involving a large amount of stolen items.

“The actions of Martin Bateman were a complete violation of trust for both the victims and other members of public who trust people with their personal items when they move house.

“All of the items that were stolen were of great sentimental value to the victims and the suspect made a commodity of their memories and traded them on without any thought.

“We know of at least two other paintings that were stolen by Bateman but were not sold through the same auction house and have not been recovered.'

If you bought these paintings or recognise them, Thames Valley Police is urging you to get in touch by calling 101 or making a report online, quoting reference number 43190386582. 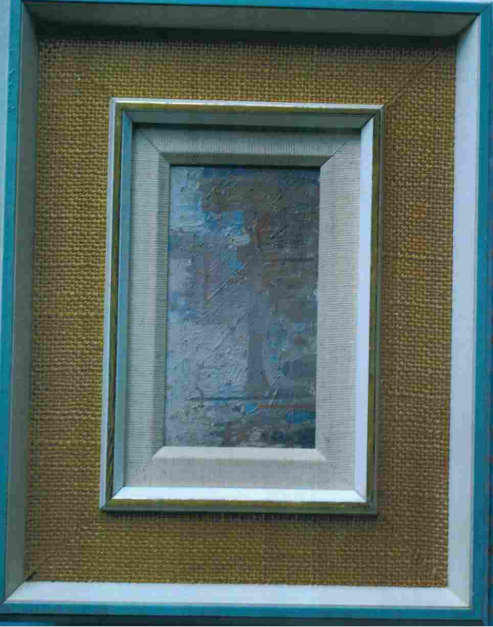