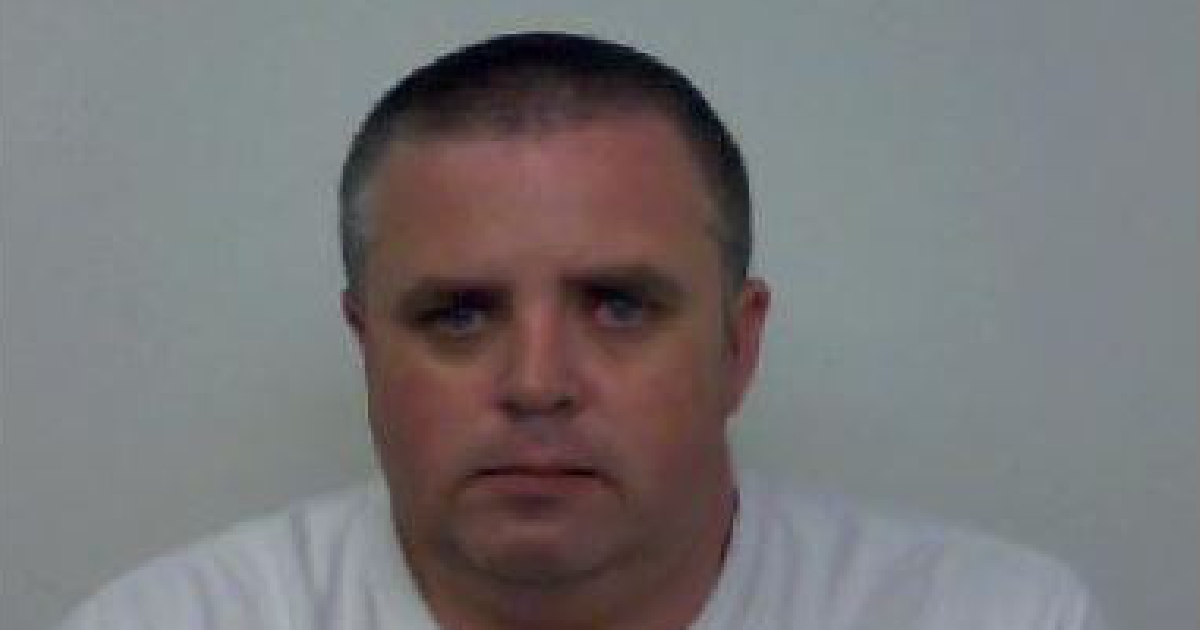 The 40-year-old, from Blackthorn Road, carried out multiple sex offences against a child between the 2000's and 2010's.

He also gave his victim alcohol and money.

She reported the offences as an adult and Meechan was arrested on 20th June 2017 and charged with the offences the following year.

He returned to the same court on Thursday and was jailed for a total of 17 years.

"Investigating officer Detective Constable Helen Burns, of the Child Abuse Investigation Unit based at Cowley, said: “The victim has shown great bravery in coming forward to report the catalogue of sexual abuse she endured.

"The abuse, and subsequent trial, has had a huge impact on the victim, but the resilience and strength of character she has shown is a real credit to her.

"The jury found Meechan guilty of the most serious of sexual offences and he has now been imprisoned for 17 years.

"I would always urge any victims of such heinous crimes to come forward and report these to police.

"As a force we remain committed to investigating these cases thoroughly, bringing sexual predators to justice, and support victims and witnesses of these abhorrent crimes." 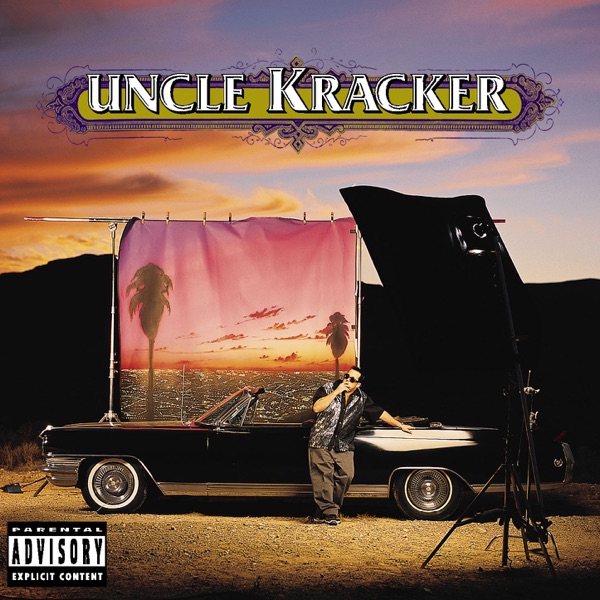 Piece Of Your Heart by Meduza 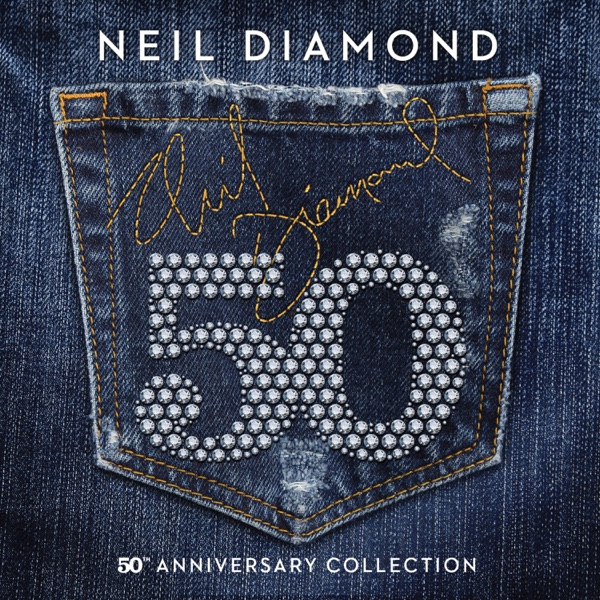