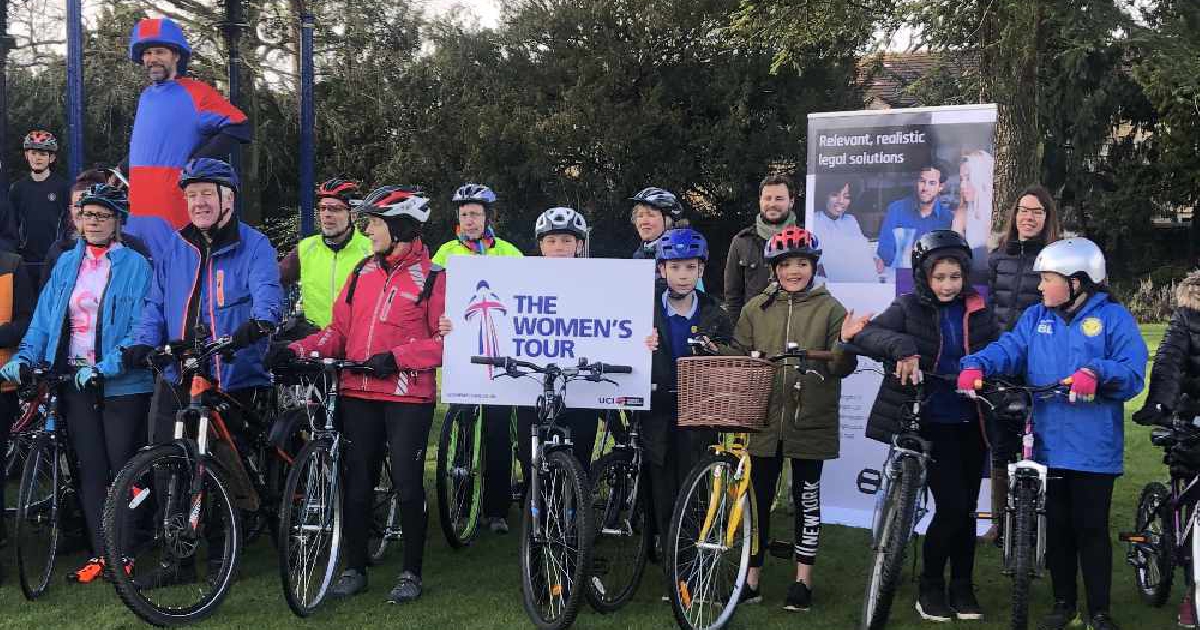 It's the second year that a stage of the international event has come to Oxfordshire.

The 2020 Women's Tour will be heading to Bicester's Market Square on the 8th of June.

Around 100 professional riders will then take in around 160 kilometres of the county's towns and villages, but the route and the end location hasn't been revealed yet.

Spectators will be encouraged to use healthy and environmentally-friendly transport to reach vantage points to watch the race.

Also today, CAMS-Tifosi is the first team confirmed for the race.

18-year-old Katie Scott from Farringdon is in the team, and is hoping to get picked for the race this year:

This is the second year that Oxfordshire will host The Women's Tour, last year a stage started in Henley.

The county and city council's will also work with Race organiser SweetSpot to bring the event to Oxfordshire for a third and final year in 2021.

Local cycling groups and schools marked the Stage one launch at Bicester's Garth Park this morning. 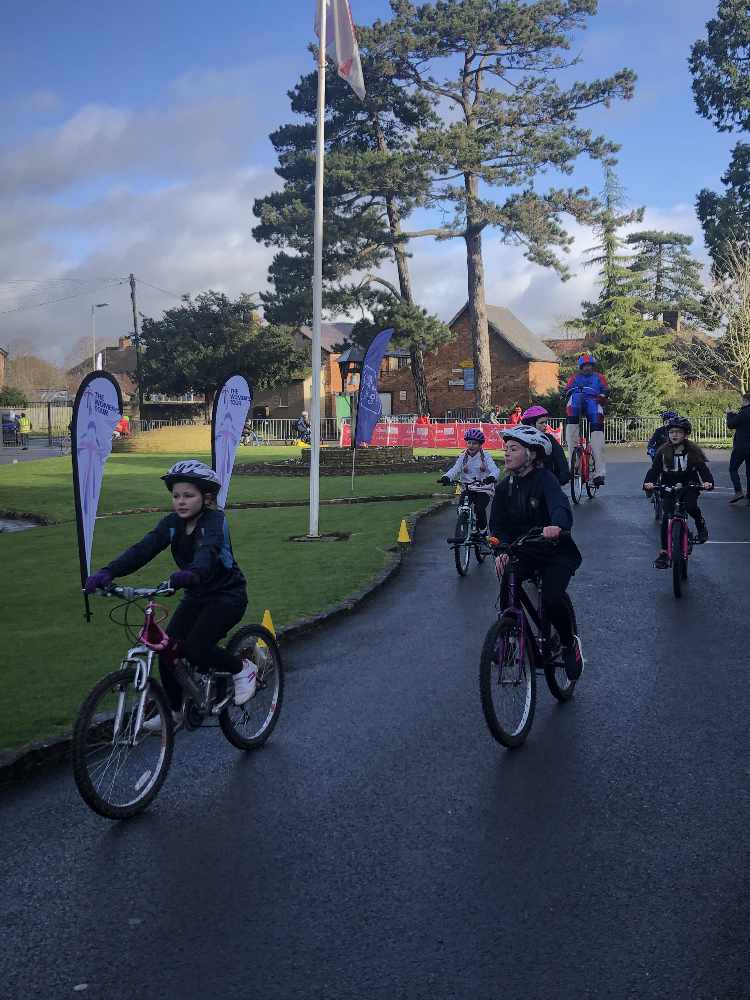 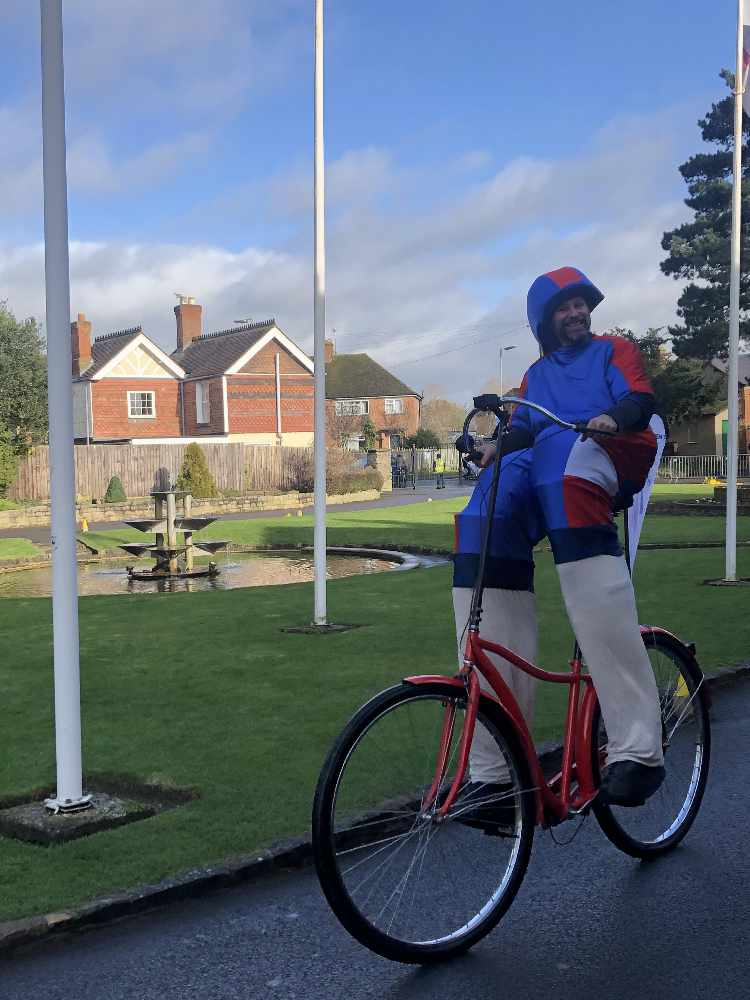 Councillor Ian Hudspeth, Leader of Oxfordshire County Council, said: "We're delighted to welcome The Women's Tour back to Oxfordshire, inspiring more people to get their bikes out of the shed.

"The benefits of cycling for personal health cannot be over stated, along with reducing congestion on our roads. Oxfordshire is the perfect backdrop for this race and we look forward to showing off the county at its best."

Bicester was named an NHS Healthy New Town in 2016, providing funding for three years to encourage residents to increase their physical activity.

The event is currently without a title partner for 2020, following the conclusion of a three-year partnership with OVO Energy.

A beautiful (but chilly) Bicester, which has been announced as the host town for stage one of the prestigious Women’s Tour of Britain!

The cycle race will be here in June. 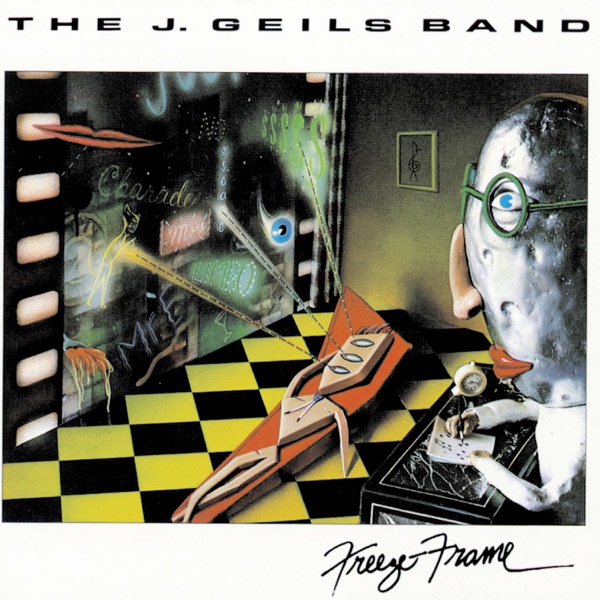 Before You Go by Lewis Capaldi

I'm On Fire by Bruce Springsteen